Who is Sir Quan

Who is Sir Quan you ask? Born Charles Butler Jr. aka Charlie Rossilino aka Charlie Ross the Boss is a native of Houston by way of the SWAT SouthWest Alief Texas. As a kid, he moved around which tied him to different hoods such as Deadend, Fondren, Mo City, and eventually Alief. His passion for music was cultivated by his family. Along with songwriting and lyricist add instrumentalist to his list of talents as he plays the violin as well.

In 2009 he helped launch Certified Muzik Group where he opened up for Rick Ross on the BMF Tour. Sir Quan dropped Daze of Thunder mixtape on the Nemisis record with childhood friend K-Rino in 2013. The timeline keeps going because in 2014 he dropped his album Topic of Discussion with a special feature from Scarzeo.

After putting in so much work over the years, Sir Quan created his own record label Python Music Group.  His second music project M.O.A.M Man on a Mission featuring Trip Knowledge, King Shad, St. Nicholas, Paul Wall and Stevie Stone was released on his label. Sir Quan has so much more music with major features coming. If you didn’t know now you know.

With a dynamic voice and witty personality, Toya T is truly a one of a kind lady from Houston, Texas. With a passion for media production and entertainment Toya T branded herself as the jovial, fun, entertaining Emcee/Host. Her expertise includes videography, content creation, and on-air personality. While gaining experience, she included artist management and public relations to her background. Currently, she is awakening the radio airwaves at Grade A Radio as the host of her show The Drop on Thursdays 8-9 pm. 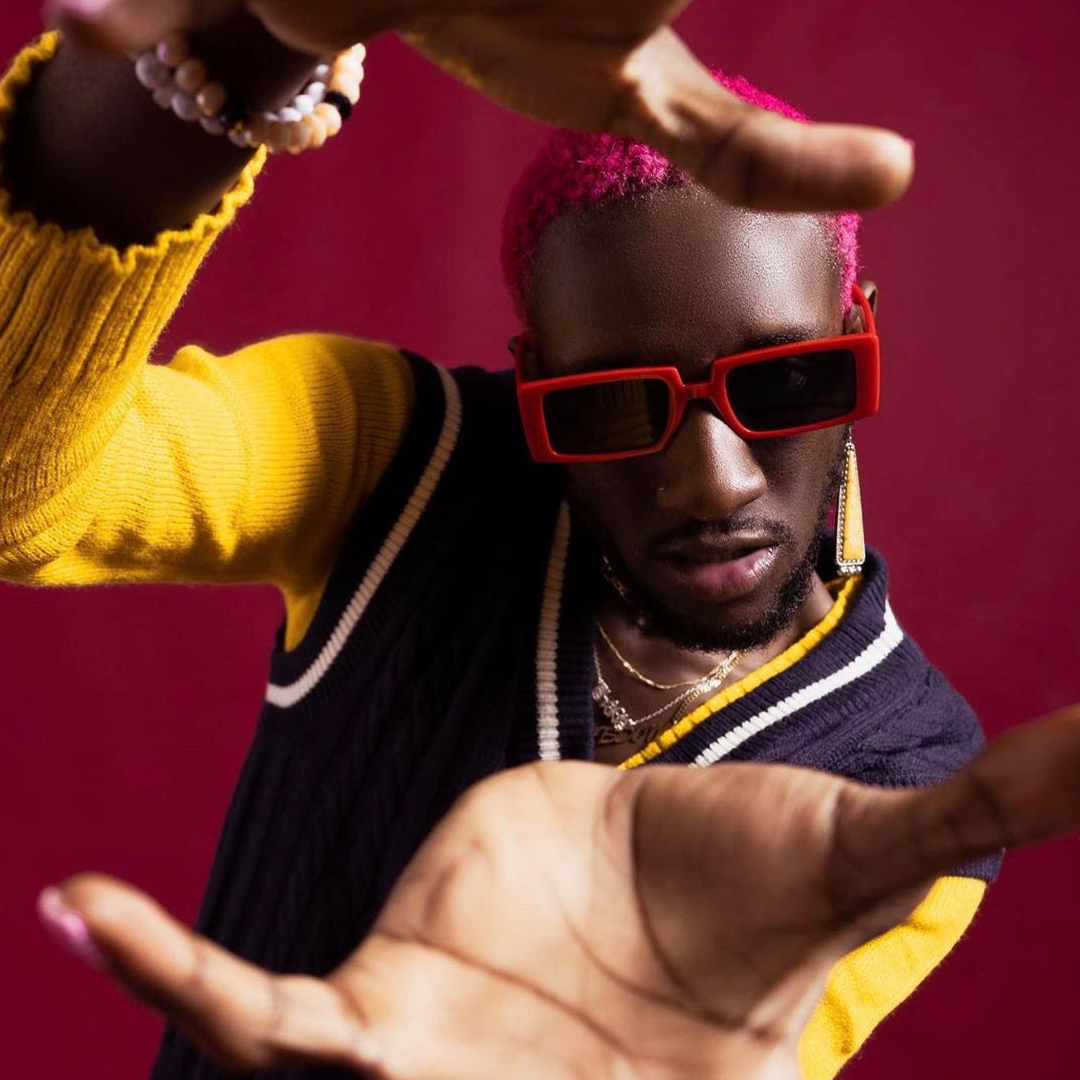