Written by squrillamontana on June 1, 2022

Pretty Ke is back with her latest release, “Broke in Balenciaga.”

Pretty Ke is back with new release, “Broke in Balenciaga.” The track is a motivational anthem for anyone who’s ever struggled to keep up with the Joneses. Pretty Ke addresses the pressure to spend money on designer clothes, even if it means going into debt. Ke also calls out people who act like they’re better than others because of the labels they’re wearing. Despite the materialistic message, Pretty Ke’s lyrics are uplifting and encourage listeners to stay true to themselves. “Broke in Balenciaga” is sure to be a hit with Pretty Ke’s fans and is sure to get them pumped up for the next release.

Derrick “Squrilla Montana” Williams (born May 1, 1989) is an American film director. His production company, Grade A Media Productions, has produced more than 500 film projects since 2008. He has since written and directed such films as Icrush The Movie(2015), The Ride To Revenge (2017), Sunday In Houston(2018). Squrilla Montana is a film director and manager that created a platform to promote upcoming entertainers and small businesses. Squrilla began his career at the first successful Black own Tv stations, UHN and UTN. There, he worked his way up from production assistant to head director. Derrick’s unique approach and business mind have gained him a reputation that has earned him the respect of his peers in the Texas industry. He has learned the business from the ground up helped his clients reach more considerable heights. 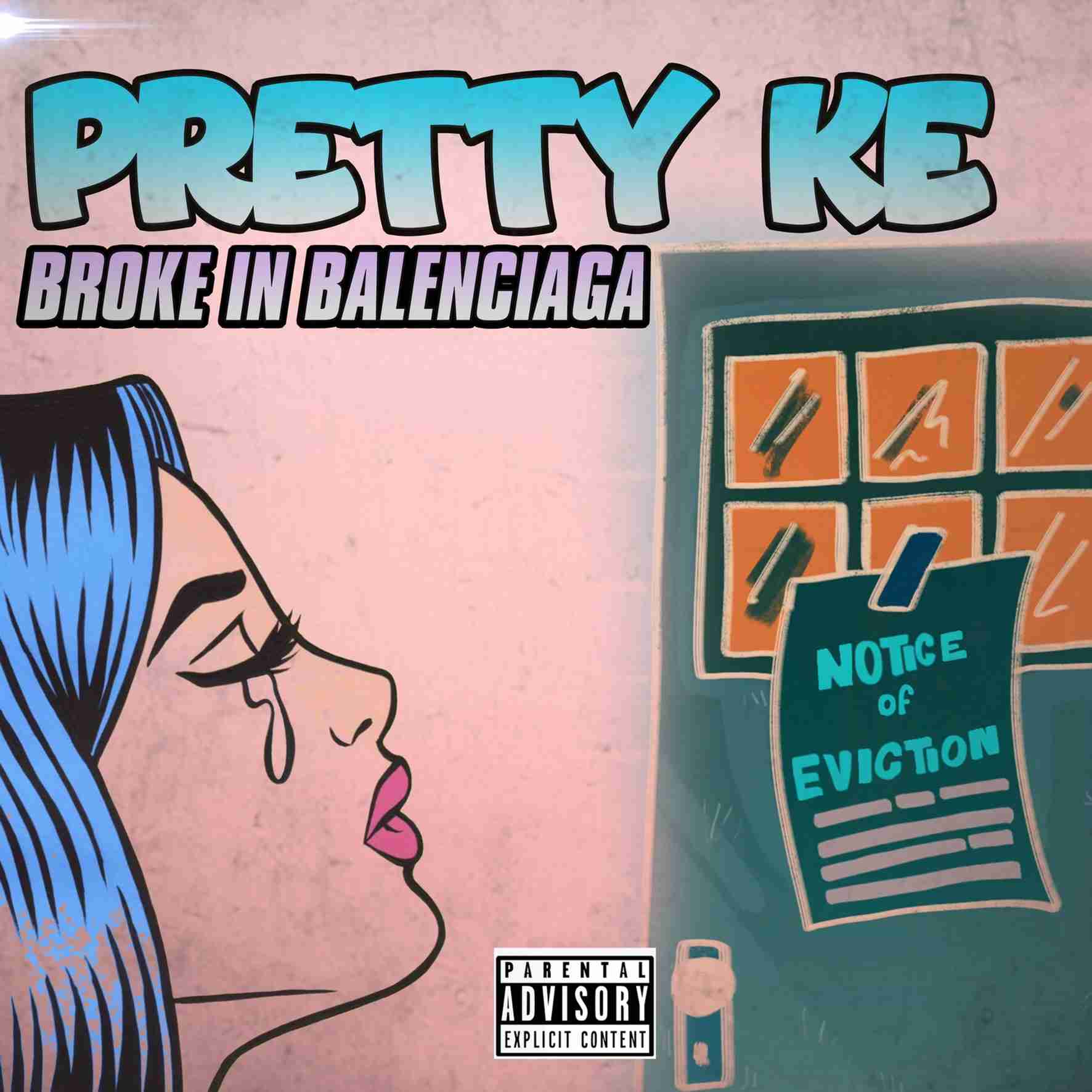